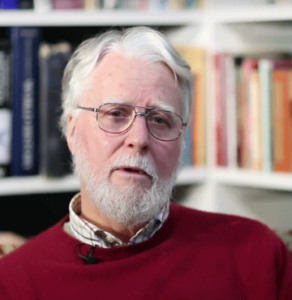 Shaykh Abdalhaqq Bewley is a shaykh of the Darqawi-Shadhili-Qadiri Tariqa. Shaykh Abdalhaqq accepted Islam in 1968 and spent a number of years in Morocco studying the Deen. Since that time he has worked with Shaykh Dr Abdalqadir al-Sufi on the establishment of Islam and Muslim communities, which has led to periods living and teaching in Nigeria, the US, Czechoslovakia, Germany, Spain, the Caribbean and the UK. He is the author of Islam, its basic practices and beliefs, Zakat: raising a fallen pillar and a number of other works. In collaboration with his wife, the renowned translator Aisha Bewley, he has been responsible for The Noble Qur’an: a new rendering of its meanings in English, Al-Muwatta of Imam Malik and Muhammad, the Messenger of Allah (ash-Shifa) of Qadi Iyad. Shaykh Abdalhaqq and Hajja Aisha Bewley are perhaps the only husband and wife from European descent who have tirelessly worked for over 40 years in the establishment of Islam in the west. The work they have done reaches a global audience. Their main concern has been a middle way, as prescribed by the Prophet Muhammad (Peace and Blessings be upon him) himself. The call to the establishment of Islam has taken them around the world. Shaykh Abdalhaqq and Hajja Aisha Bewley are also parents to Shaykh Habib Bewley who is Imam and Khatib of the Jumuah mosque in Cape Town, South Africa. 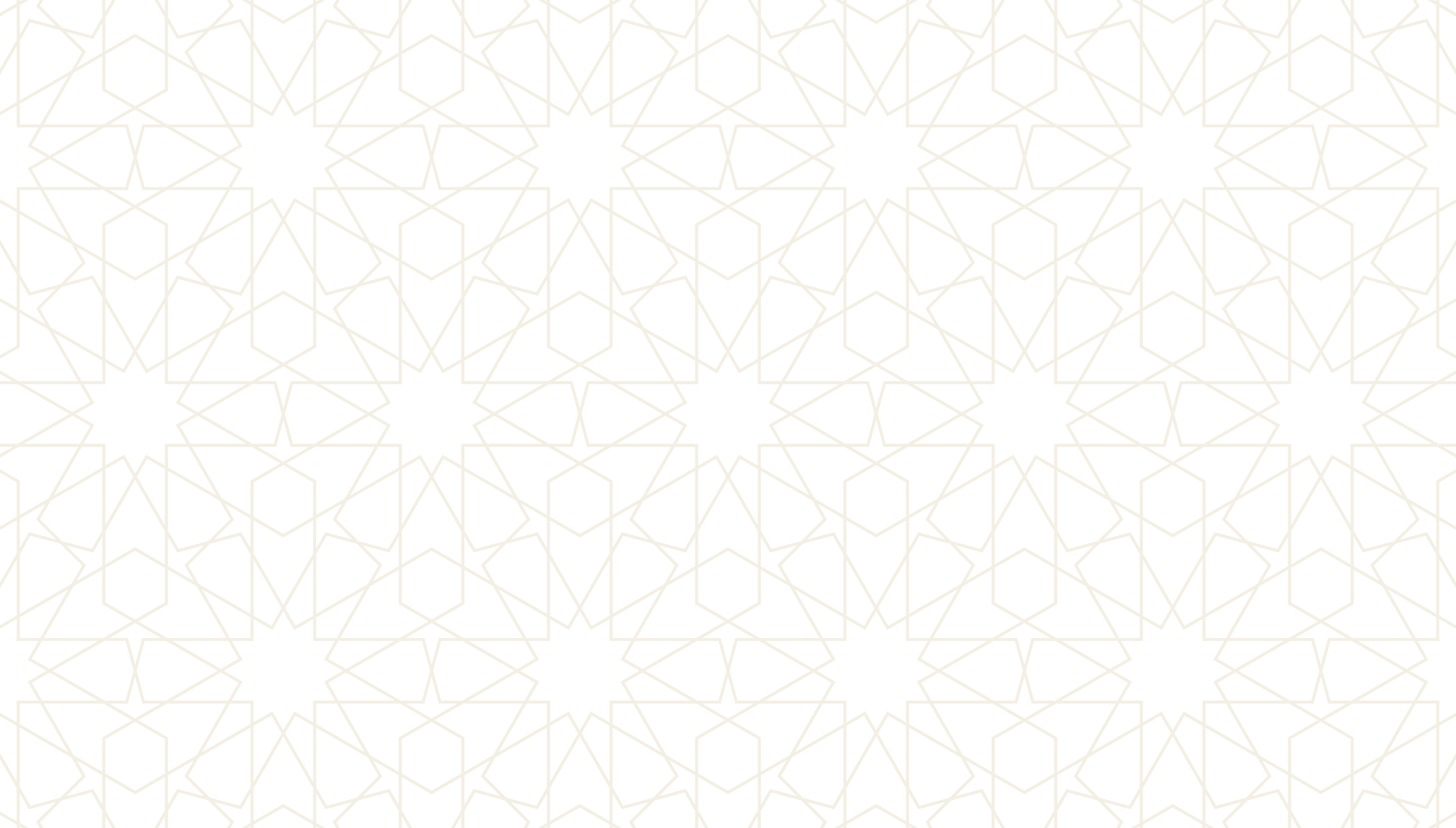