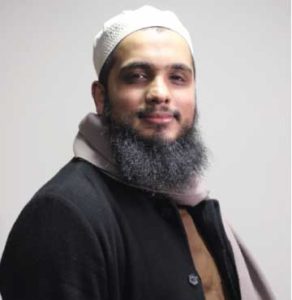 Shaykh Abdul-Rahim Reasat began his studies in Arabic Grammar and Morphology in 2005.   After graduating with a degree in English and History he moved to Damascus in 2007 to study and sit at the feet of some of the most erudite scholars of our time. In late 2008 he moved to Amman, Jordan, where he continued his studies for the next six years, in Fiqh, Usul al-Fiqh, Theology, Hadith Methodology and Commentary, Shama’il, Tajwid and Logic.