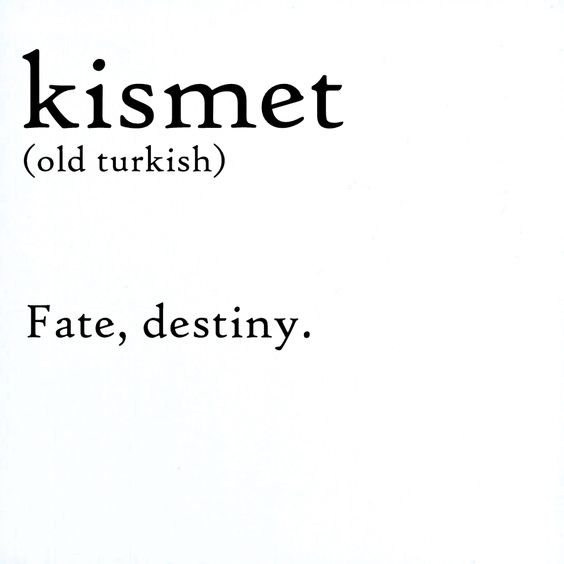 Everything that has been created has been created by Allāh, this would include; essences, actions and whatever else there might be. As per His divine knowledge, He has predestined all the good and bad. This suggests the idea that whatever is to happen/happened, Allāh is aware of all of this. This however doesn’t mean that we have to do it because Allāh has written it; but He has written it, as we were to do. Thus, if Allāh predestined bad for a certain person, it is because that person was created to do bad, and vice versa with the good. We should have the mindset that all good things that we do are done with the pleasure of Allāh (Subhanahu wa ta’ala) and all bad deeds that are committed are from the pleasure of one’s nafs (desires). The Holy prophet (salla llāhu ʿalayhi wa-alihi wa-sallam) has said those who reject Taqdeer are like the fire worshippers of my nation.  Many people may argue that in Islam we don’t have a free will, and if God has predestined everything then what is the reason for creation? What is our purpose?

Countless people commit sins and say that it is because it is in their Taqdeer and that this is because Allāh has written this to happen. This is far from the truth and an incorrect belief to have. Allāh (Subhanahu wa ta’ala) knew that His creation was going to sin, at that moment in time and how exactly they would sin as it is in His self-knowledge, but Allāh does not force man to sin, this is a choice of man alone. We should understand that whatever our destiny has install for us is inevitable. Reported by Ibn ‘Abbas: The Prophet (salla llāhu ʿalayhi wa-alihi wa-sallam) said: “The pens have been lifted and the pages have dried.” al-Tirmidhi.

We must note that any issues relating to Taqdeer are very complex matters, exploring this can be very destructive to ones Imān. This is because if one explores too much about this he would start doubting matters in his daily life, he would question everything his mere existence and then following onto the existence of God. In Sahih Hadith, Hazrat Abū Bakr aṣ-Ṣiddīq and Hazrat ʿUmar ibn Al-Khattāb (Radhiallahu ‘anhuma) were scolded by Rasūl Allāh (salla llāhu ʿalayhi wa-alihi wa-sallam) from discussing Taqdeer.

In conclusion we should know that Allāh has created all humans for a purpose. We all have our own individual journey what only He (Subhanahu wa ta’ala) knows about. We have been blessed as we were the ones who have a chance to live, as there may be creations who Allāh created but he never allowed them the chance to experience life. We must remember that everything that He (Subhanahu wa ta’ala) has done is perfection, in its finest form and to doubt this is not the way of a Believer. We all have our own choice with whatever we want to accomplish in life, doing bad or good is ultimately down to us. Allah (Subhanahu wa ta’ala) is divinely supreme, He does as He wills, whenever He wills. Truly humans are most ungrateful. In the action of Allāh there are many wisdoms and He does not need a purpose, nor do His actions need any means or reasons. In matters of Taqdeer one should apply this blessed Hadith by our Beloved messenger (salla llāhu ʿalayhi wa-alihi wa-sallam) “If the Qadar is mentioned leave it.” [Tabarani]