Uniqueness of God and His Attributes

BradfordMuslimCollege - Uniqueness of God and His Attributes 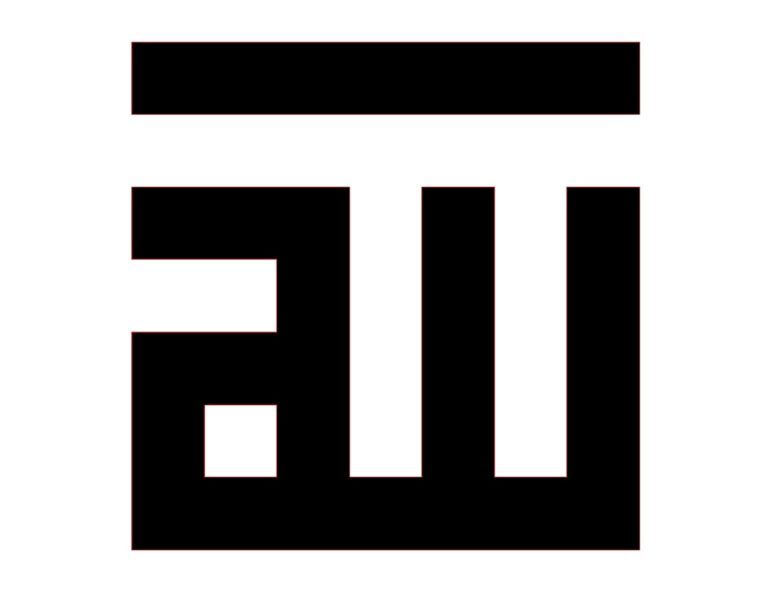 Aqeedah comes from the word عقد meaning an object which ties together, or a necklace of diamonds. The pearls of Aqeedah are tied to your heart to ensure they stay there. It is also therefore referred to as a knot which holds everything together, i.e. your beliefs. Those are the matters which are believed in, with certainty and conviction, in one’s heart and soul. The science of Aqeedah was known as Ilm ul Tawhid wa Sifat (the uniqueness of Allāh and His Attributes). This term originated from the times of the renowned scholar Imām Shāfīʿī and Abu Yusuf (Rahimahullah). Aqeedah is taken from Qurʾān and Sunnah, and is a Fardh al-‘ayn for all Muslims to learn, to ensure success in both worlds and protection of Islamic beliefs.

Aqeedah which was then known as Ilm ul Kalam (science of theology), as most part of it is logical. Proving the attributes of Allāh and the Prophets (ʿalayhi as-salām) is all logical. The Ash‘ari school and Maturidi schools have represented “the tenets of belief” of the majority of Sunni Muslims for more than a thousand years.

God has described Himself in the Qurʾān through His Names and Attributes. “The most beautiful names belong to Allāh: so call on Him by them.” (Quran, 7:180). As Muslims we are aware that Allāh (Subhanahu wa ta’ala) has 99 names; by this we know that Allāh (Subhanahu wa ta’ala) has these attributes and all goodness is from Him, and Him alone. He is aware of everything that happened and will happen (Azali). Things may change, but Allāhs knowledge does not change. Ilm-ul-Ghaib Zaati belongs to Allah Ta’ala alone and is only specific to Him – His knowledge is Qadeem. It is He who has the knowledge of Ghaib, He hasn’t been taught this, neither has it been revealed to Him, shown to Him, nor has He learnt it over a period of time. Allāh (Subhanahu wa ta’ala) knows everything in His creation and whatever was before creation. Allāh (Subhanahu wa ta’ala) knowledge encompasses everything including the Juziyāt (minute). The person who says he has Ilm-ul-Zaati and that they have knowledge of the unseen has committed kufr. This point applies if someone claims that this was not God given, and a person attained it themselves. Allāh speaks of His knowledge on many occasions in the Qurʾān, specifically in the last ayah of Surah Luqman;